WhatsApp Ads to Launch in Status Section Next Year, Business to Get Richer Message Formats: Report

WhatsApp ads will look similar to how ads are being served through Instagram Stories.

WhatsApp is all set to start serving advertisements in 2020, Facebook has reportedly revealed at the annual Facebook Marketing Summit in Rotterdam, Netherlands. The ads will initially be featured within the WhatsApp Status feature — similar to how the ads are being served through Instagram Stories since January 2017. Notably, WhatsApp was previously reported to bring ads to its Status feature this year. The Android and iPhone versions of WhatsApp were also said to have the necessary implementation for hosting ads. The Facebook-owned company hasn’t yet made any formal announcements, though.

BeConnectAgency’s Olivier Ponteville, who appears to have attended a session of the ongoing Facebook Marketing Summit in Rotterdam, revealed that the social networking giant had announced the arrival of WhatsApp ads. An image apparently showing a presentation slide pertaining to the development highlights that the ads will look similar to native statuses on the instant messaging app. The development was later shared by social media guru Matt Navarra, further cementing its authenticity.

The demo suggested that the ads would be shown on the entire screen and may include a link that will appear after swiping up the screen. The overall experience looks similar to the ads available through Instagram Stories.

Vice President Chris Daniels recently confirmed that WhatsApp is set to use the Status feature to serve ads.

Last year, a Wall Street Journal report, citing WhatsApp officials, claimed that WhatsApp Status will start showing ads as early as this year. WhatsApp beta version 2.18.305 for Android was also said to have included the implementation of ads in the Status section. Similarly, the iPhone version of the messaging app was said to have the development ready for ads. WhatsApp users are, however, yet to see the change.

Alongside adding the ability to serve ads, WhatsApp is improving the experience for its business users. The attendee of the Facebook Marketing Summit reported that WhatsApp Business, which is meant for small businesses, will soon receive “richer message formats” to let users share images and PDF files along with their text messages through the app. The product catalogue on WhatsApp is also said to be integrated within existing Facebook Business Manager catalogue. 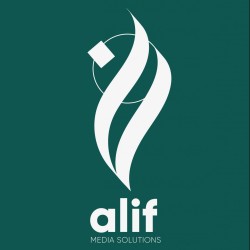 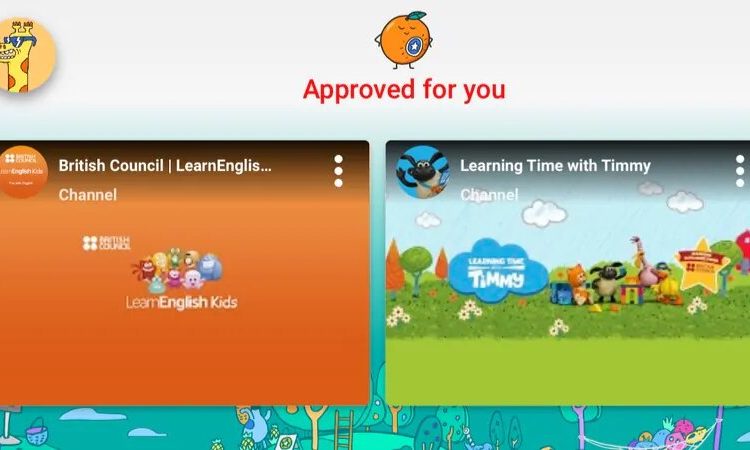 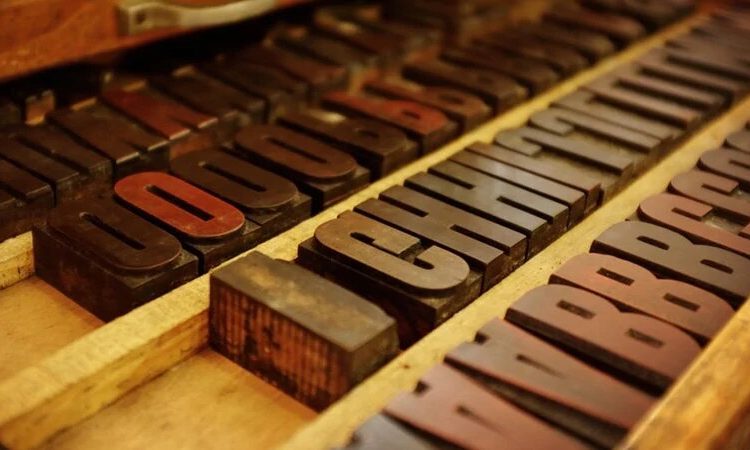 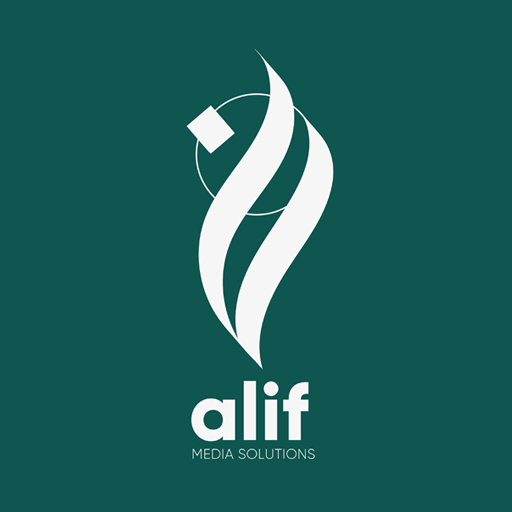